A Classic Wedding for Kinser and Clay
Charleston, South Carolina

A Modern Wedding for Lauren and Chris
Charleston, South Carolina 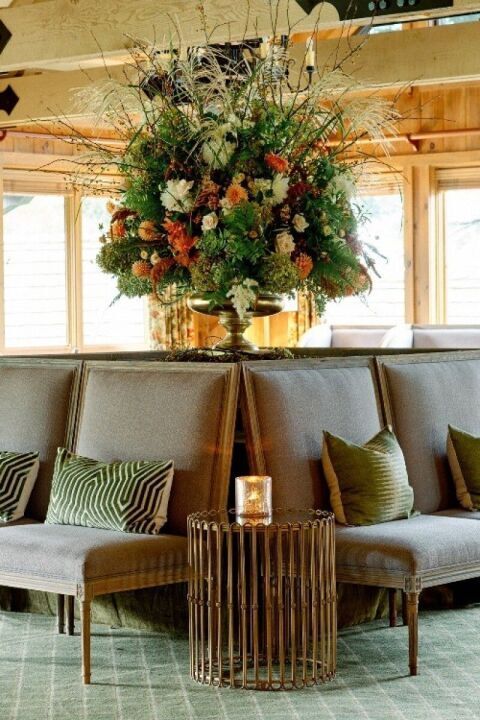 A Classic Wedding for Caitlin and Caleb
Linville, North Carolina

Named a top planner by Vogue and Harper's Bazaar as well as one of the best planners in the country by Martha Stewart Weddings, Calder Clark has garnered a devoted following for her exquisite weddings and flawless logistics. Calder infuses events with her trademark Southern flair and warmth, developing a sensory experience by layering lush florals,†nuanced colors, dressmaker details, and ambient lighting throughout her parties.

Nearly two decades of event design have established Clark and her firm as classicists. 'Just because you can, doesn't mean you should', she says. 'A curator's approach, an editor's eye, and a near-reverence for refinement are the hallmarks of great design. ' The best parties are intricate behind the scenes, but effortless in their rollout: ' . . . leaving guests to wonder just how such a night came to be. '

From offices in Charleston, South Carolina and Raleigh, North Carolina, the Calder Clark team plans a limited annual number of exclusive destination affairs on both a domestic and international level. Her work has been featured in numerous publications such as Veranda, Coastal Living, Town & Country, Elle Decor, and Southern Living. She is a regular contributor to Flower Magazine and Real Simple, as well as a national speaker and mentor.

At home in Charleston, Calder loves spending time with her husband and two babies, playing tennis, eating way too much ice cream, and re-learning the piano.

THE HUNT
How to Find the Perfect Wedding Planner

Pro Tips
Wedding Budget Mistakes—and How to Avoid Them