A Beach Wedding for Caitlin and Sam
Atlanta, Georgia 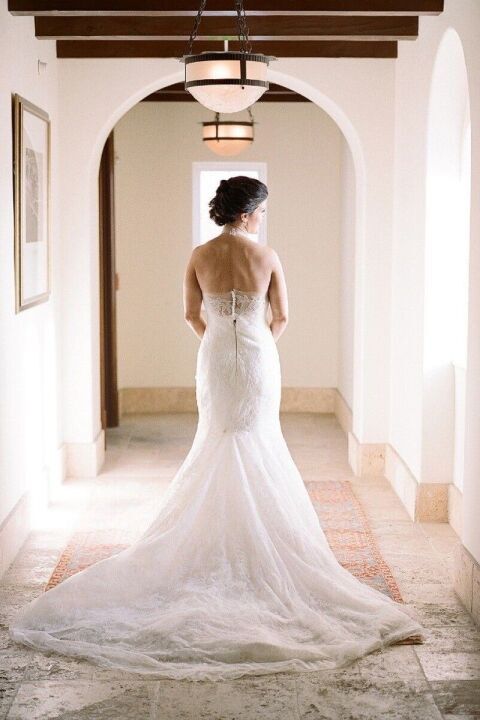 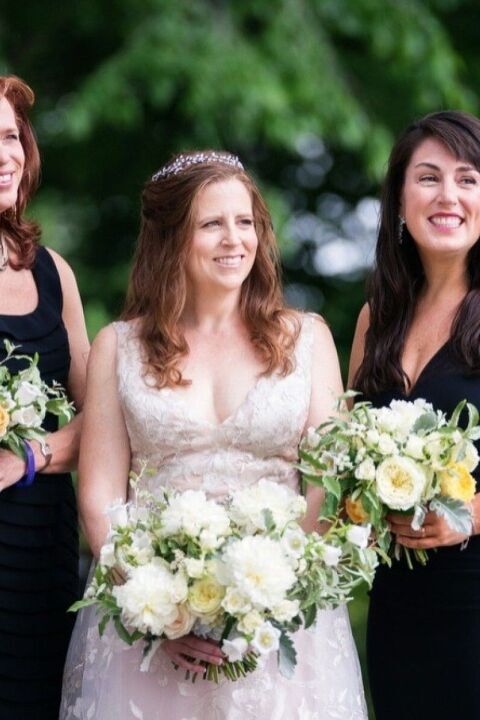 A Classic Wedding for Michelle and Michael
Middleburg, Virgina

An Edgy Wedding for Nava and Blake
Huntington, New York

A Classic Wedding for Halie and Mitch
Private Residence

About The Fabulous Equinox Orchestra

It should come as no surprise, then, that the story of how their friendship came to be is as southern as it gets. See, in the South, arranged marriages may no longer exist, but arranged friendships are as common as fried chicken after church on Sunday, and that is exactly what Jeremy and Clay were ñ an arranged friendship. The two met as prepubescent boys heading into the awkward and dreaded era that is junior high. As fate would have it, the two were assigned identical class schedules at West Monroe Junior High in West Monroe, LA. Upon noticing this, their mothers decided that the two would be best friendñand as we all knowÖwhat mama wants, mama gets! Despite initially hating the time they were forced to spend together, a lifelong friendship eventually took root.

A turning point in their friendship came when the two discovered that they shared a passion and proclivity for music. In school, they both excelled in band where Jeremy played the saxophone and Clay played the trombone. The two continued performing together through high school and into college at Louisiana Tech, and it was there that they began experimenting with different kinds of music ñ Rhythm & Blues, Rock-N-Roll, Classical, Jazz, and even Hip Hop. Their fascination with all types of music combined with roots planted firmly in the south and Clay's gospel background (having been raised by preachers, teachers, and gospel singers) led to the founding, and eventual success, of one of the most musically diverse bands in the south: The Fabulous Equinox Orchestra.

The road to such success was not an easy one to travel. Jeremy learned the hard way how not to run a band, having led countless bands in over 200 shows prior to the founding of the Fabulous Equinox Orchestra. While Jeremy had a hunch that he was on to something with this new group, the catalyst was the decision to bring Clay in as a vocalist. In that moment, the arranged friendship that began in the Louisiana Bayou became the duo responsible for producing some of the best arrangements in southern music history.

Today, the group continues to gain traction and find success as the first 'southern big bandî. This band is unlike any other, and the terms 'orchestraî and 'big bandî don't even begin to scrape the surface of all that the group offers. Their diverse repertoire covers the songs and sounds from the classic Rat Pack style big-band, the smokey Cabaret style quintet, and the Funky Motown dance band with horns. This group does it all and pays homage to the culture that raised and inspired them. They are most at home performing the toe-tapping French Quarter, NOLA style street parades! 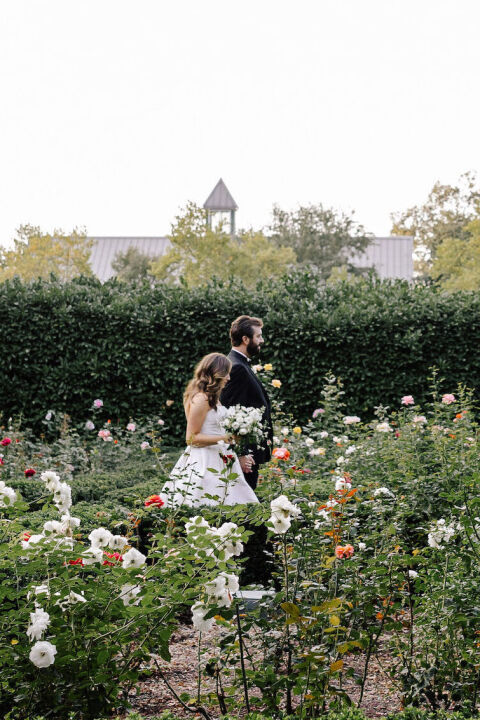 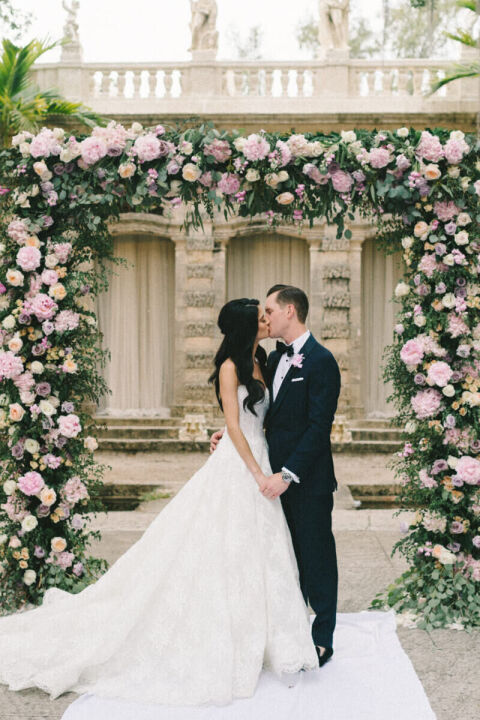