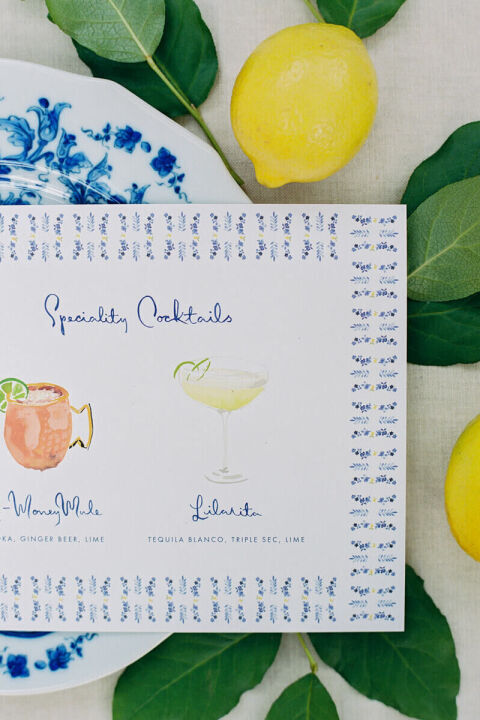 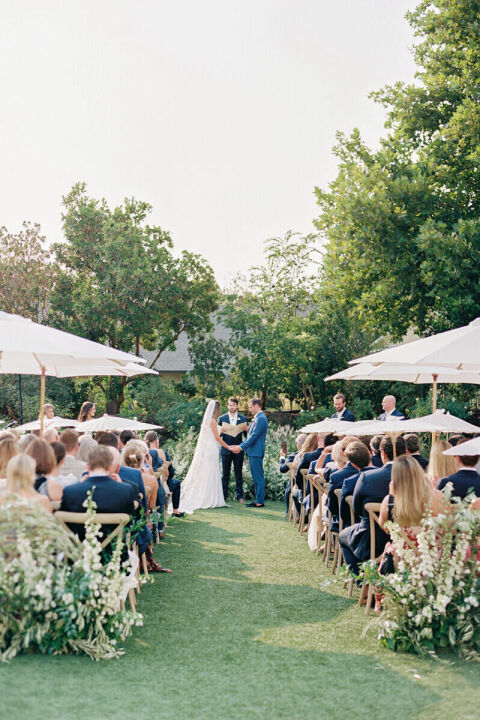 An Outdoor Wedding for Lily and Garrett
Calistoga, California

A Modern Wedding for Michele and Andrew
Santa Barbara, California

A Rustic Wedding for Tyler and Matthew
Goleta, California 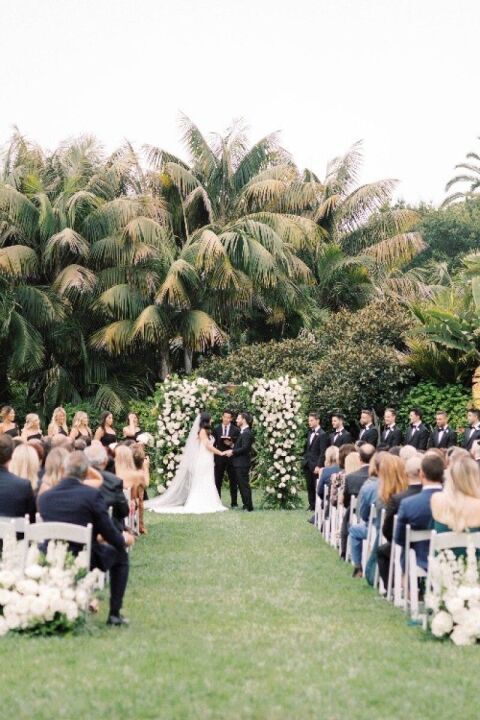 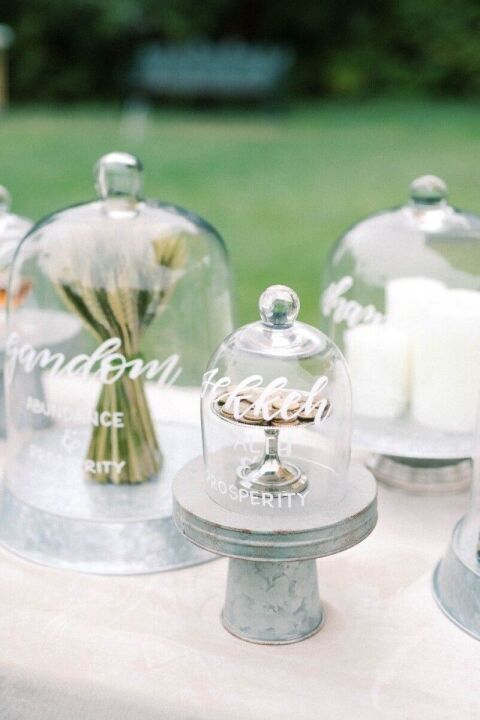 A Classic Wedding for Nadia and Jordan
Santa Barbara, California

A Classic Wedding for Emily and Bradford
Montecito, California 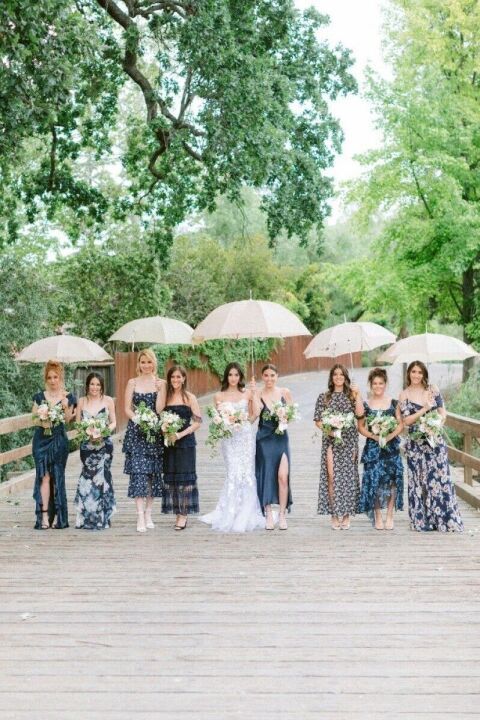 Every successful company has their story, and here is ours. In the late 1990's, TEAM Hair and Makeup began as an agency for makeup artists who freelanced for major cosmetic companies such as Christian Dior, Chanel, Smashbox, Stila and Nars. During that time we also began doing production work for nationally broadcasted commercials, independent films, fashion photo shoots, while building up a legendary celebrity clientele. ??In 1999, a major turning point occurred when we were asked to do makeup for several Oscar nominees at the Academy awards. The word spread like wildfire, as these high-profile celebrities recommended our company to their friends and relatives for special events and weddings. After we styled our first few brides we were hooked! And the bridal industry quickly took notice. From that moment on we secured our place in the wedding industry as one of the top on-location hair and makeup companies, specializing in high end weddings. 'For me, the most important aspect of working with a bride is to make her feel as confident. Every woman is beautiful on her wedding day, and having confidence walking down the aisle is the purest form of beauty,' states Mar R. , Creative Director of TEAM Hair & Makeup. TEAM has been featured in, People Magazine, US Weekly, Vogue, Marie Claire and Martha Stewart Weddings to name a few. TEAM has also been seen on popular blogs such as, Carrots and Cake, Style Me Pretty, Oncewed, and 100 Layer Cake. To be chosen to do one's wedding is a compliment. To be asked to be a part of such an important day of someone's life is truly an honor, and we take it to heart! 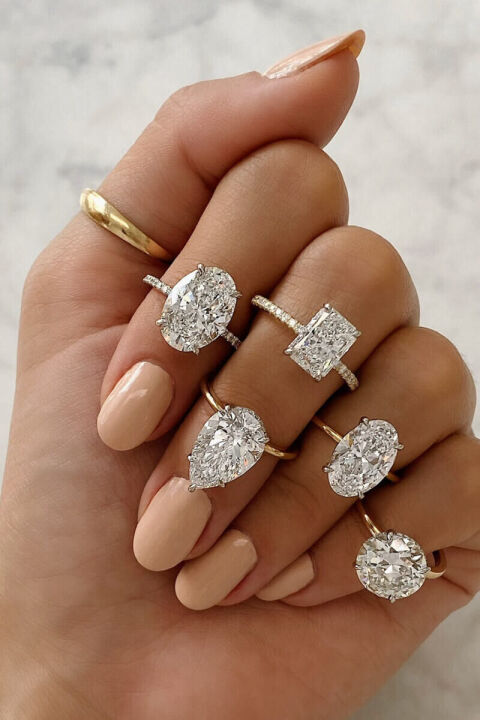